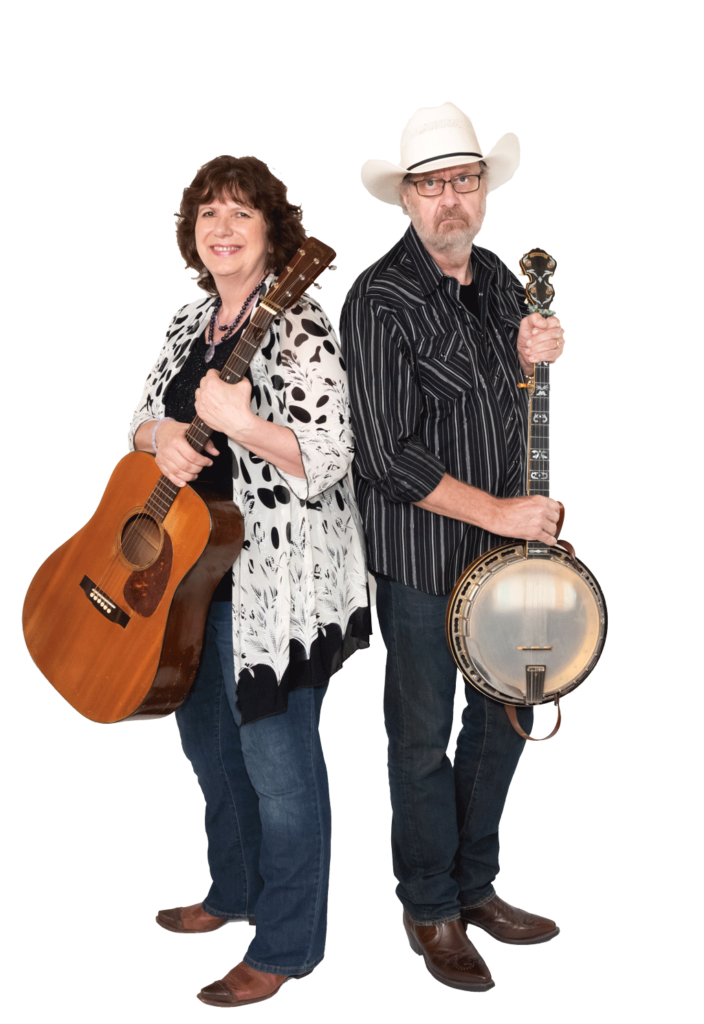 Rolf and Beate Sieker started their professional music career in Berlin, Germany. They played many concerts in Germany, toured throughout the European countries, appeared on tv- and radio shows and recorded five albums, two in Nashville and three in Berlin. In 1997 they moved to Nashville, TN and since the year 2000 they live near Austin, TX, live music capital of the world. Also in 1997 they received the keys to the city of Bryan/College Station, TX and in 2008 were inducted into the Gatesville Country Music Hall of Fame. 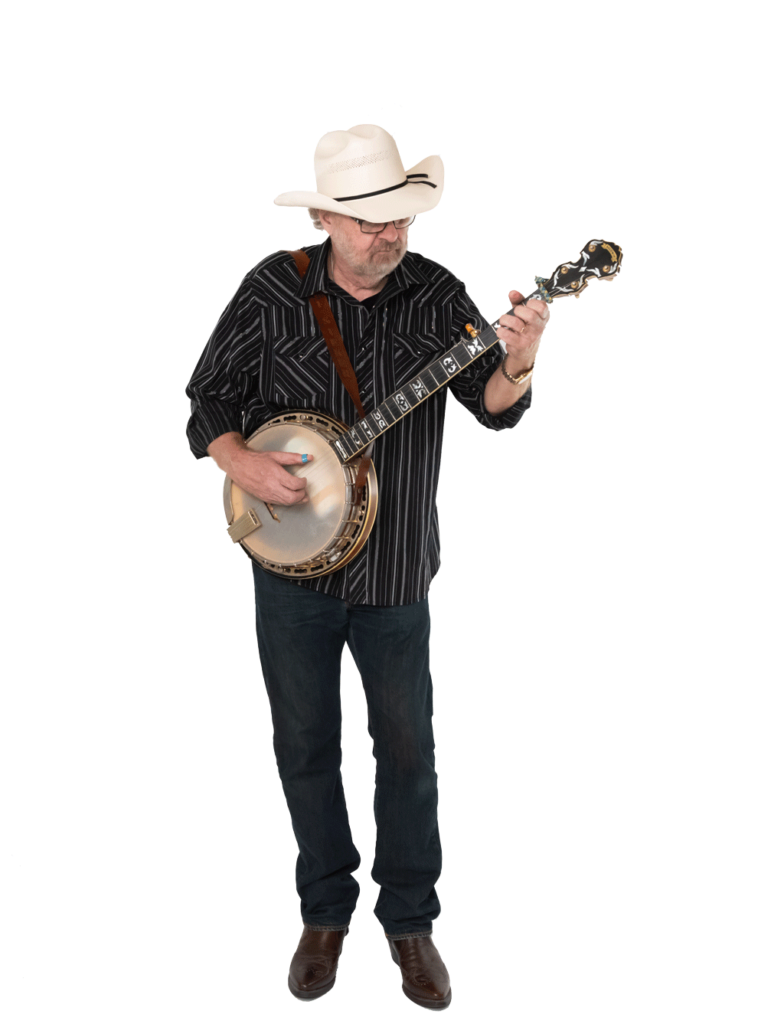 Rolf Sieker was one of the first 5-string banjo players in Europe. In 1975 he recorded the very first bluegrass album in Germany. In Europe Rolf played with Bill Monroe, Byron Berline, Dan Crary, Mark O’Connor, Dave Dudley, Bill Clifton and many more. Now living in the US he won the Texas State Banjo Championship in 2001. He recorded studio sessions with Ray Benson & Asleep At The Wheel, Kelly Willis, Bill & Bonnie Hearne, Dale Watson, Red Volkaert, Trace Atkins, Rod Moag, Julie Chadbourne, Lantana, Bruce Robison, The Carper Family, Malford Milligan and many others. Rolf also played with Bob Schneider’s Texas Bluegrass Massacre which was named ‘Best Performing Bluegrass Band’ at the 2008 and 2009 Austin Music Awards. His way of playing the banjo is highly influenced by the blues-melodic style of Bobby Thompson, one of the most requested studio musicians in the 60s, 70s and 80s in Nashville. The two were close friends and Rolf received Bobby’s banjo in 1996. Rolf is a creative songwriter. For The Siekers he wrote a lot of original material. 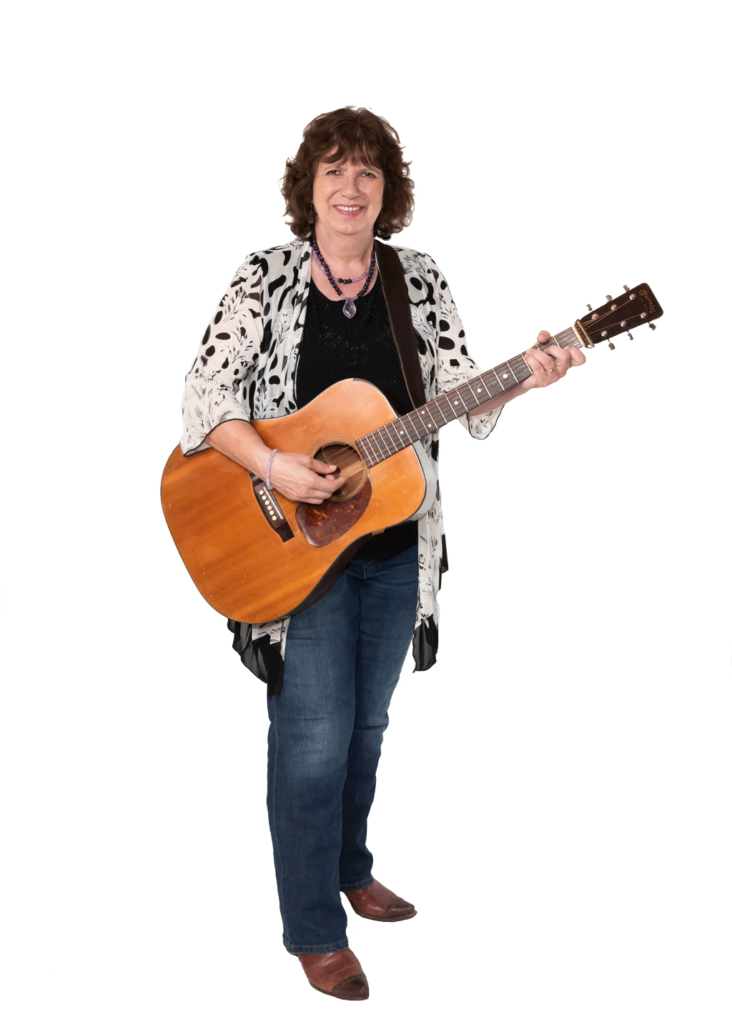 Beate Sieker plays acoustic guitar and occasionally upright bass. Her vocals have become the trademark of The Sieker Band, generating a lot of fans. Beate is influenced by old Country Music, Bluegrass and Swing. She recorded studio sessions with Flaco Jimenez, Ben Buecker (German Honorary Consul), Rod Moag, Bill and Bonnie Hearne, Bobby Hicks and others. Beate is one of the finest rhythm guitar players around. In 1999 she received Bobby Thompson’s guitar that he used in all the Nashville studio sessions.

Brad Wolbert cut his musical teeth on electric bass in the 1990s, playing blues with the Madison, Wisconsin-based bar and wedding band, Stray Voltage. He left the frets behind once he discovered bluegrass, and over the next several years he anchored an array of Madison bands including Off The Porch, Down From The Hills, and Northern Comfort. He moved to Austin in 2016 and has been happily making music with the Sieker Band since October 2017. 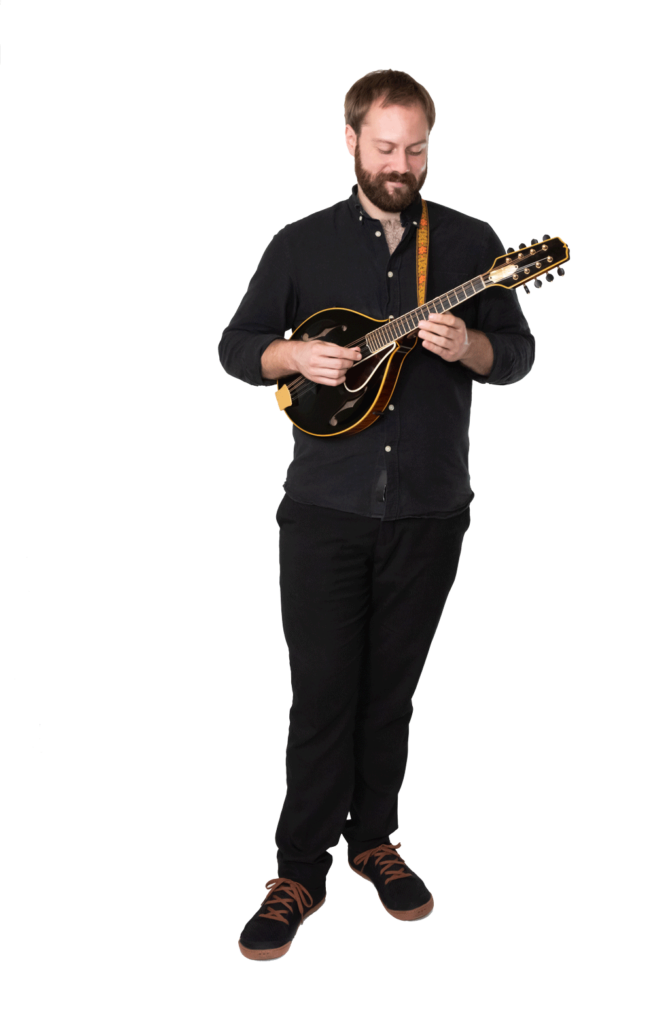 Christian McAdams, a native of Burlington, NC took a keen interest in music and art at an early age. Upon entering high school he took up the electric bass and began preforming in bands throughout the rest of his schooling, ranging from Punk, Heavy Metal, Psychedelic Jam Rock, and even a stint in a Pat Benatar cover band. Shortly before moving to Austin in 2006 Christian picked up the mandolin and became enthralled with bluegrass music. Over the years Christian has had the opportunity to study with mandolin greats such as Billy Bright (Wood & Wire) and Wayne Benson ( IIIrd Tyme Out). He has been performing around central Texas while maintaining a day job building mandolins for Ellis & Pava Mandolins.